We would like to welcome everyone to participate in NEAR2ATO Treasure Hunt, brought to you by Atocha Protocol, a puzzle game appchain running live on Octopus Network.

What is NEAR2ATO Treasure Hunt?

NEAR2ATO Treasure Hunt is a collective effort of 30 Partners empowered by Atocha Protocol to create a fun and engaging treasure hunt experience during the NEARCON. The main goal for the treasure hunt is to get the participants to learn more about projects that are building on Near ecosystem and having them to interact with the projects.

The treasure hunt is a 30 puzzles solving marathon where each puzzle will unlock a combination that can unlock the grand prize, which is the final puzzle. The puzzle will be unlock in stages:

The rule is simple for the grand prize: the first who UNLOCK the puzzle and CLAIM the prize wins.

As for the 30 puzzles, there are also some hidden FIRST CLAIM FIRST SERVED rewards waiting for the players.

What is the prize for NEAR2ATO Treasure Hunt?

Each of the puzzle will contain some rewards which will only be unlocked if you are able to solve the puzzle. The rewards can be as follow:

How to participate in NEAR2ATO Treasure Hunt?

The participate method is simple and straightforward:

How to claim the puzzle rewards?

We would like to give our utmost gratitude to our Partners who are helping making this Treasure Hunt possible through sponsoring and spreading about the event.

Stay tuned for more announcement about the #NEAR2ATO Treasure Hunt! Follow the latest news about it on Atocha Protocol Twitter with #NEAR2ATO.

Follow us on our official Social Media to get the latest updates: 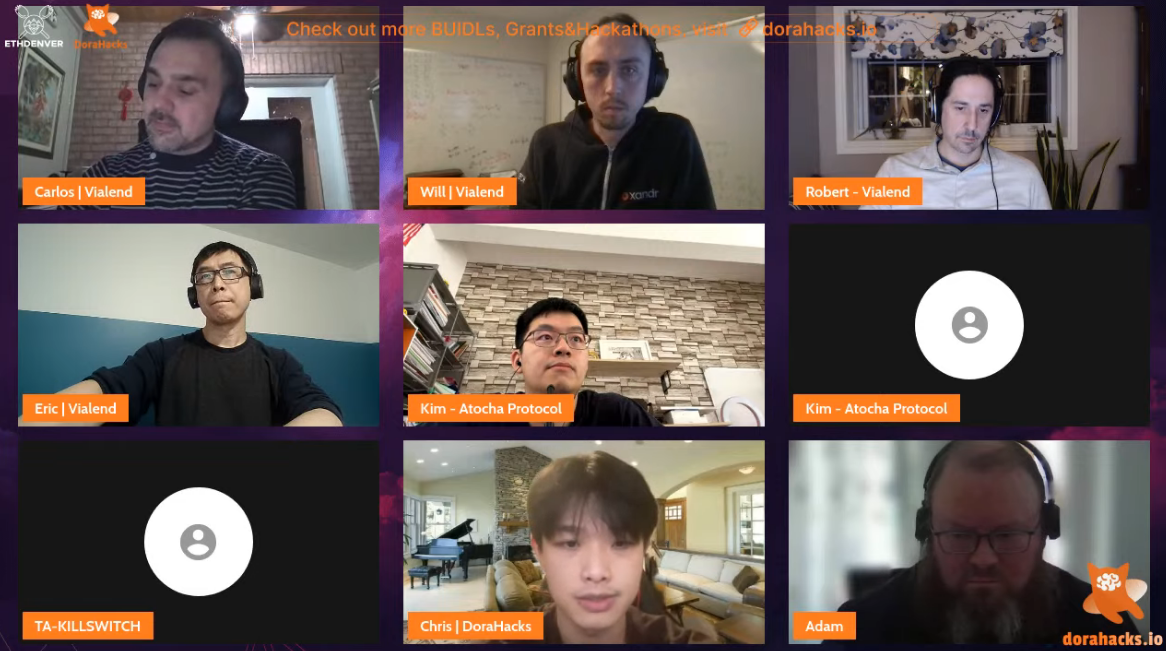 View our project on EthereumDenver 2022

We use cookies on our website to give you the most relevant experience by remembering your preferences and repeat visits. By clicking “Accept All”, you consent to the use of ALL the cookies. However, you may visit "Cookie Settings" to provide a controlled consent.
Cookie SettingsAccept All
Manage consent

This website uses cookies to improve your experience while you navigate through the website. Out of these, the cookies that are categorized as necessary are stored on your browser as they are essential for the working of basic functionalities of the website. We also use third-party cookies that help us analyze and understand how you use this website. These cookies will be stored in your browser only with your consent. You also have the option to opt-out of these cookies. But opting out of some of these cookies may affect your browsing experience.
Necessary Always Enabled

Performance cookies are used to understand and analyze the key performance indexes of the website which helps in delivering a better user experience for the visitors.

Analytical cookies are used to understand how visitors interact with the website. These cookies help provide information on metrics the number of visitors, bounce rate, traffic source, etc.

Advertisement cookies are used to provide visitors with relevant ads and marketing campaigns. These cookies track visitors across websites and collect information to provide customized ads.

Other uncategorized cookies are those that are being analyzed and have not been classified into a category as yet.